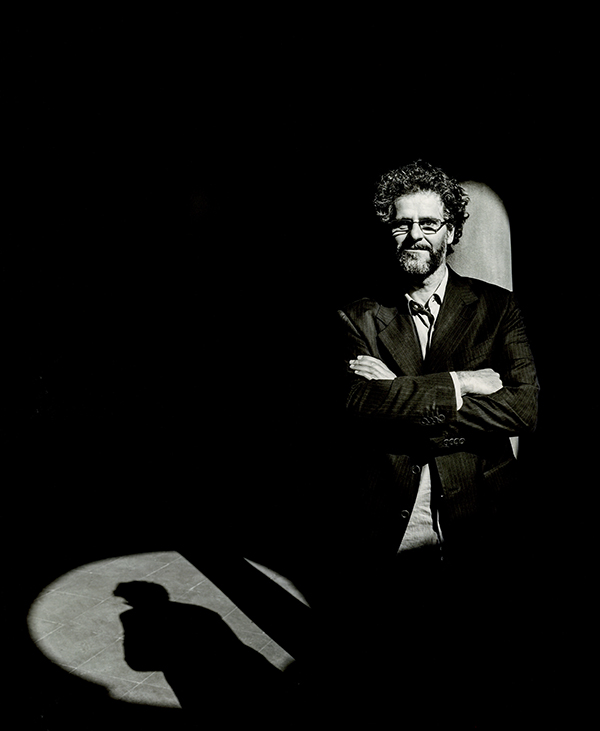 His drawings are investigating a new relationship between artifice, structure and nature. New imaginary and architectural metaphors organisms, symbolic landscapes, epiphanies of places manifest a state of uneasy about certain urban conditions. Archetypes and symbols report looked at an abstract dimension, necessary to reflect on the meaning of architecture. unconscious expressions which are concentrated in forms designed to give life to the ‘città analog(ic)he ‘, a clear sign of loss of the very substance of architecture. Worlds represented that hide the desire to fit into material reality. Drawings that tell of confrontations and distances, transformations of an ephemeral city fleeing into reality unknown. Memories. The city and its space is swallowed up by the structures that realize new urban scenarios. A perennial metaphor of our contemporary society, of our anxieties, our fears, our having to be perpetually modern. They are guided by the design considerations that turn into new connections and new critical visions. A clear narrative that – precisely because of its desire not to be modern at all costs – builds new research bases on artificial forms that will be the basis of a possible future. 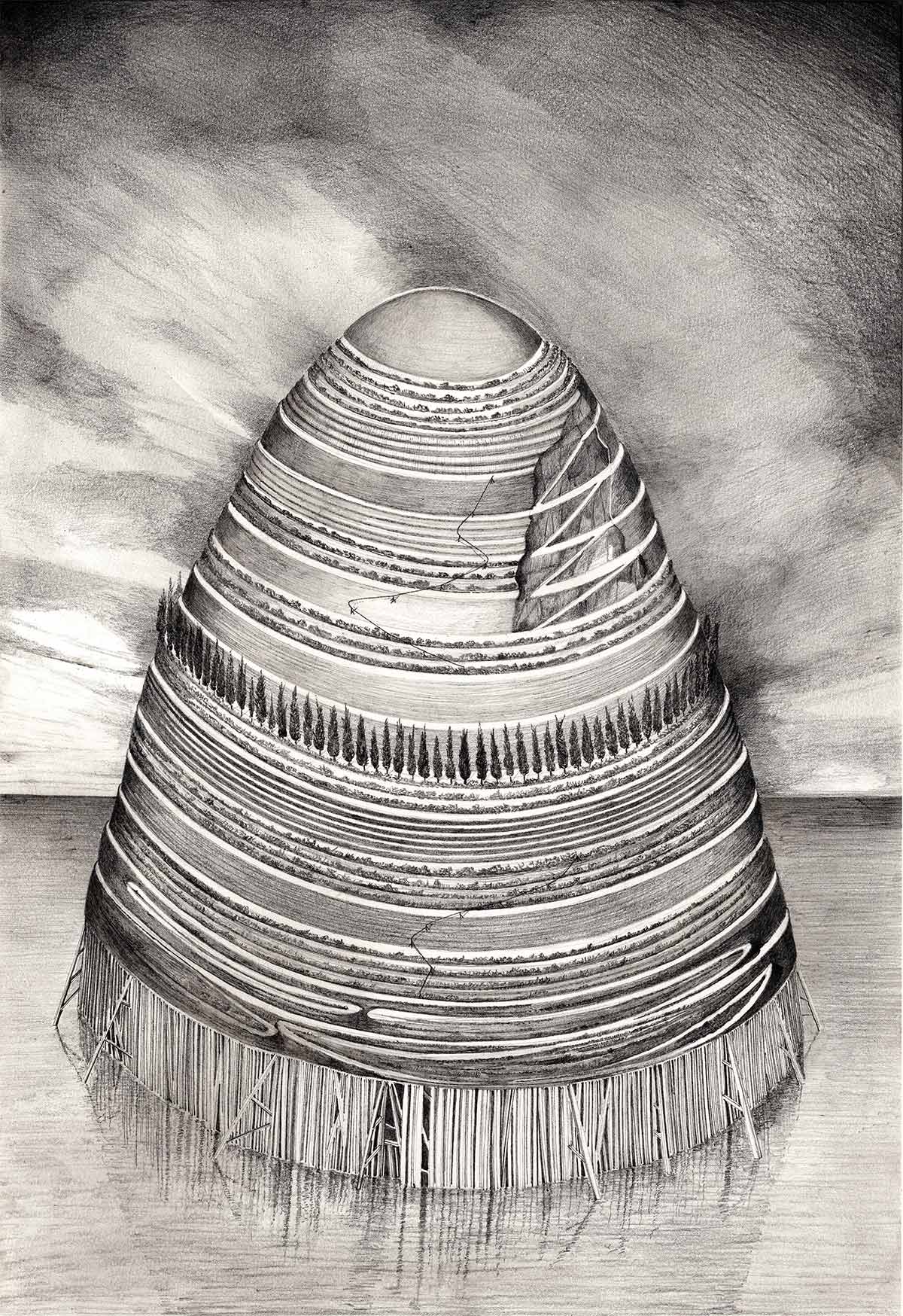 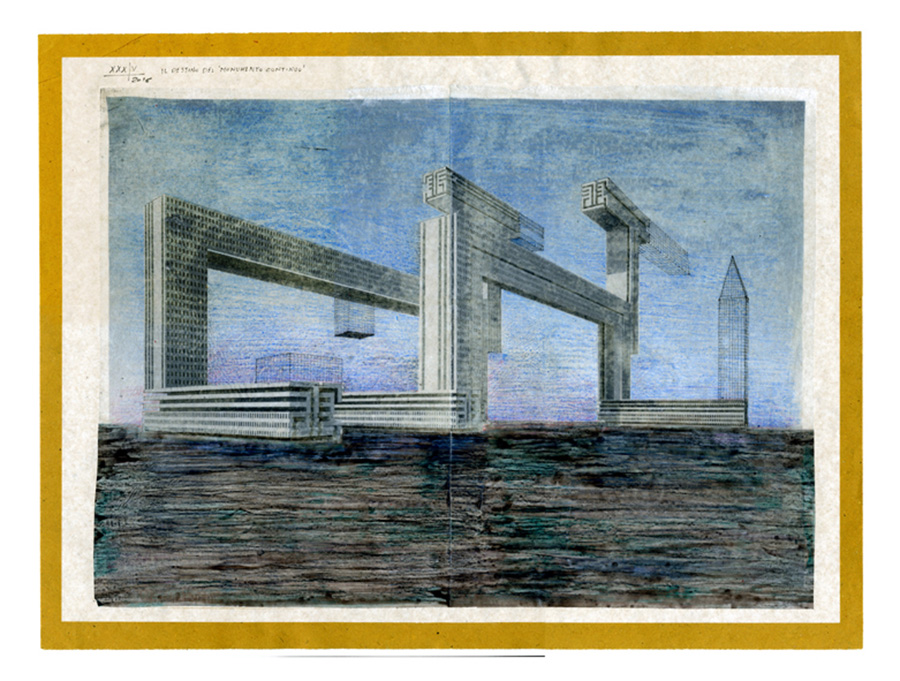