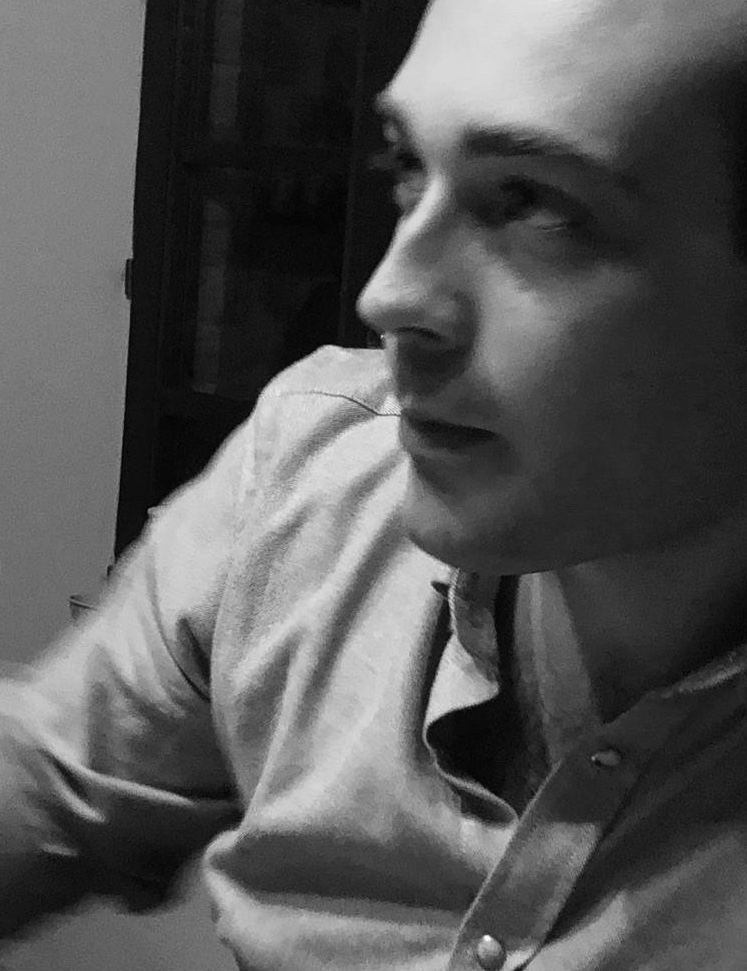 Luca Rubegni (1993) was born in Rome, Italy. He obtained his B.A. at the Academy of Fine Arts of Florence and spent one year as a guest student at the University of Applied Arts of Vienna. He then moved to Milan, where he completed his M.A. at the Academy of Fine Arts of Brera.
His work is focused on everyday objects, to which everyone can relate, as well as unreal or dreamlike spaces whose composition resembles that of a stage for a theatre piece. This game between dream and reality shifts the perception of the image into a space with no constraints for things to exist, and leads the poetic of the artworks into a world made of flowers, glasses, vases, ancient architectures, fabrics, oriental atmospheres and so on.
All of these symbols and elements become affiches that allow an escape, a psychological comfort from daily life.
The painting practice is supported and developed together with a regular immersion into the reading process, that offers to the artist the possibility to extract moments, emotions, pictures, thoughts of any genre. Myths of the past, legends, novels, tails and poems, all of these are vessels of inspiration for a new aesthetic language, so to create an imagery made of colors and unconventional associations of figures, that instead of being a mere documentation of facts, are like new stories to be told. 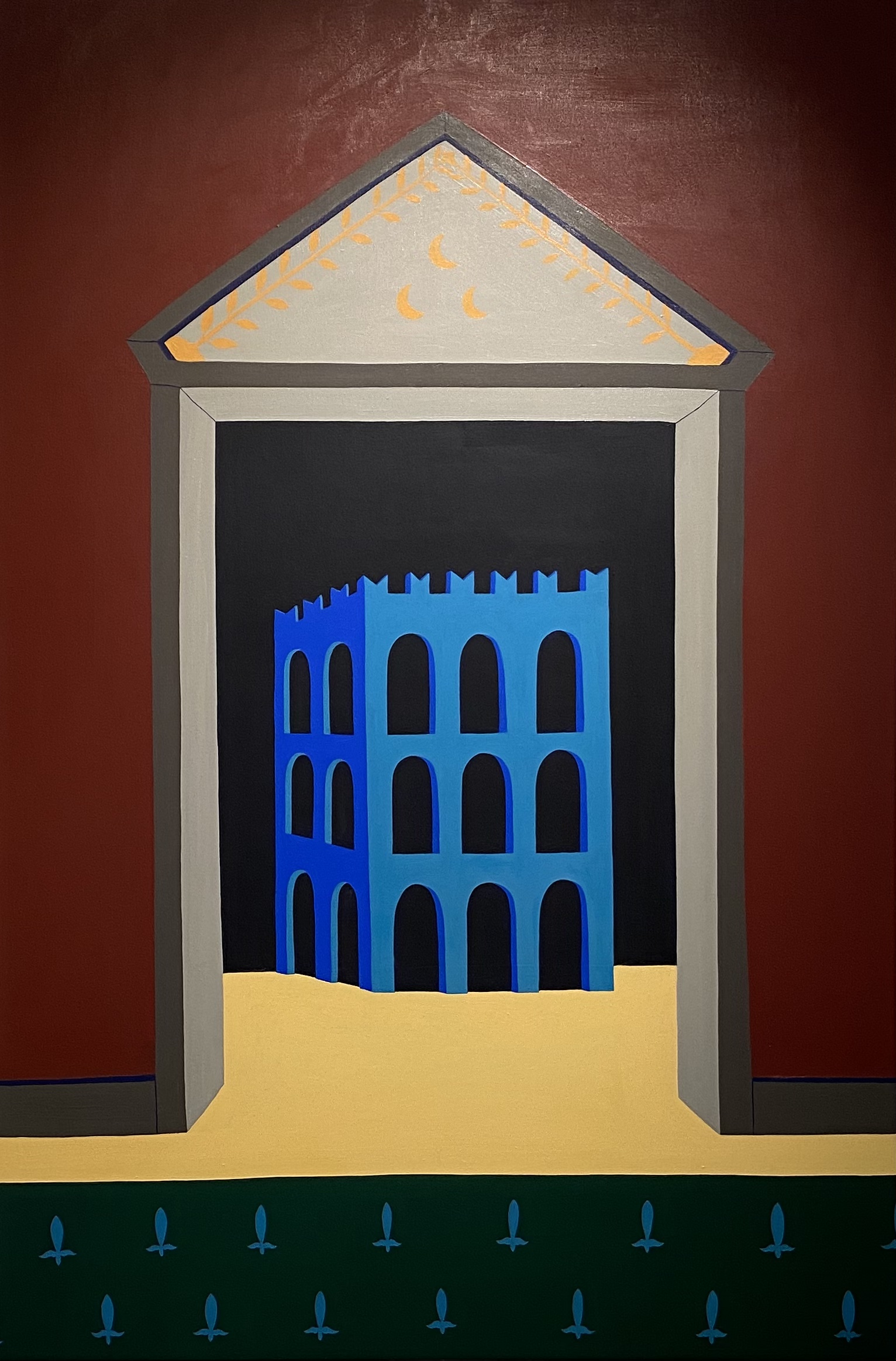 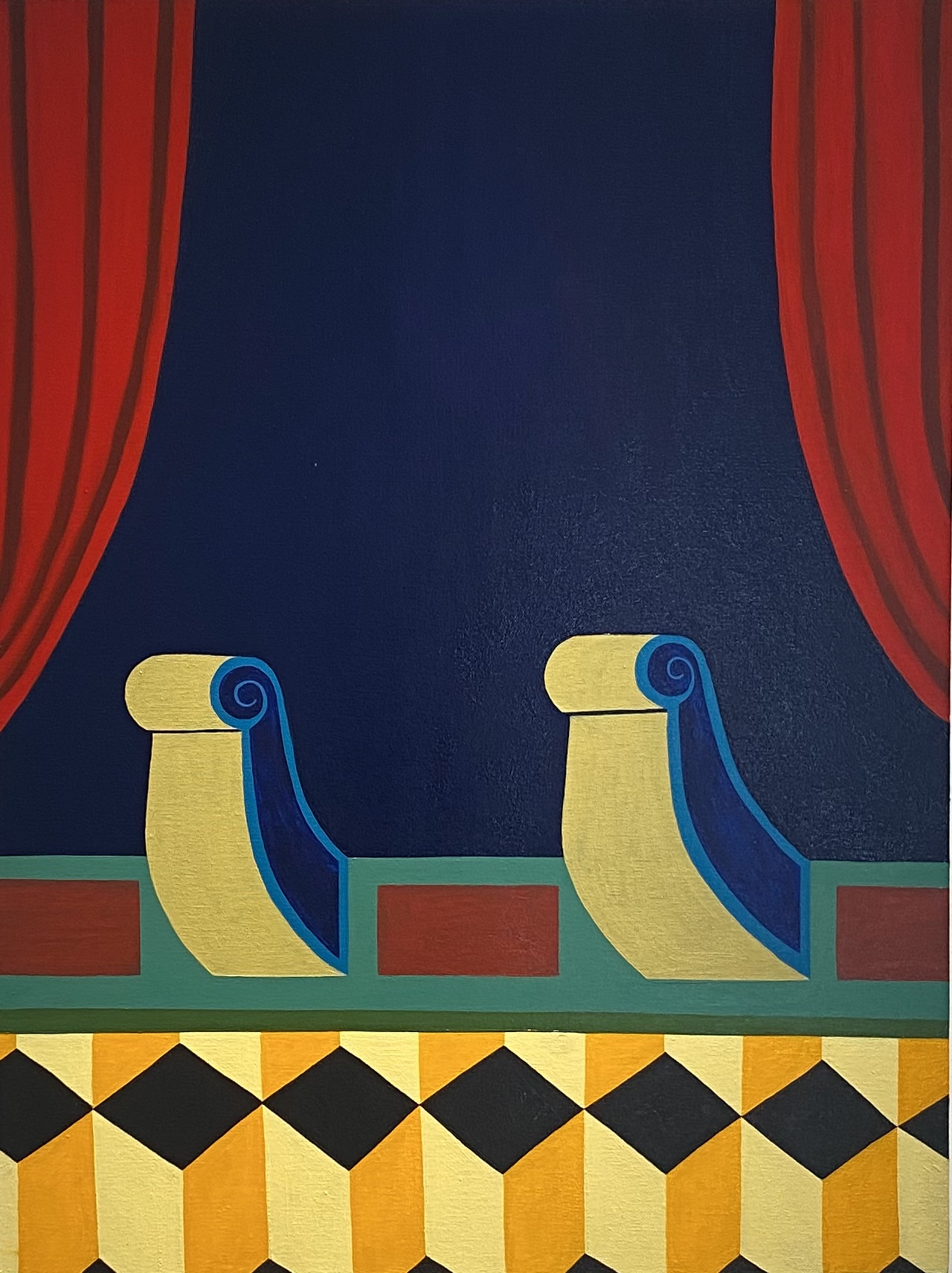 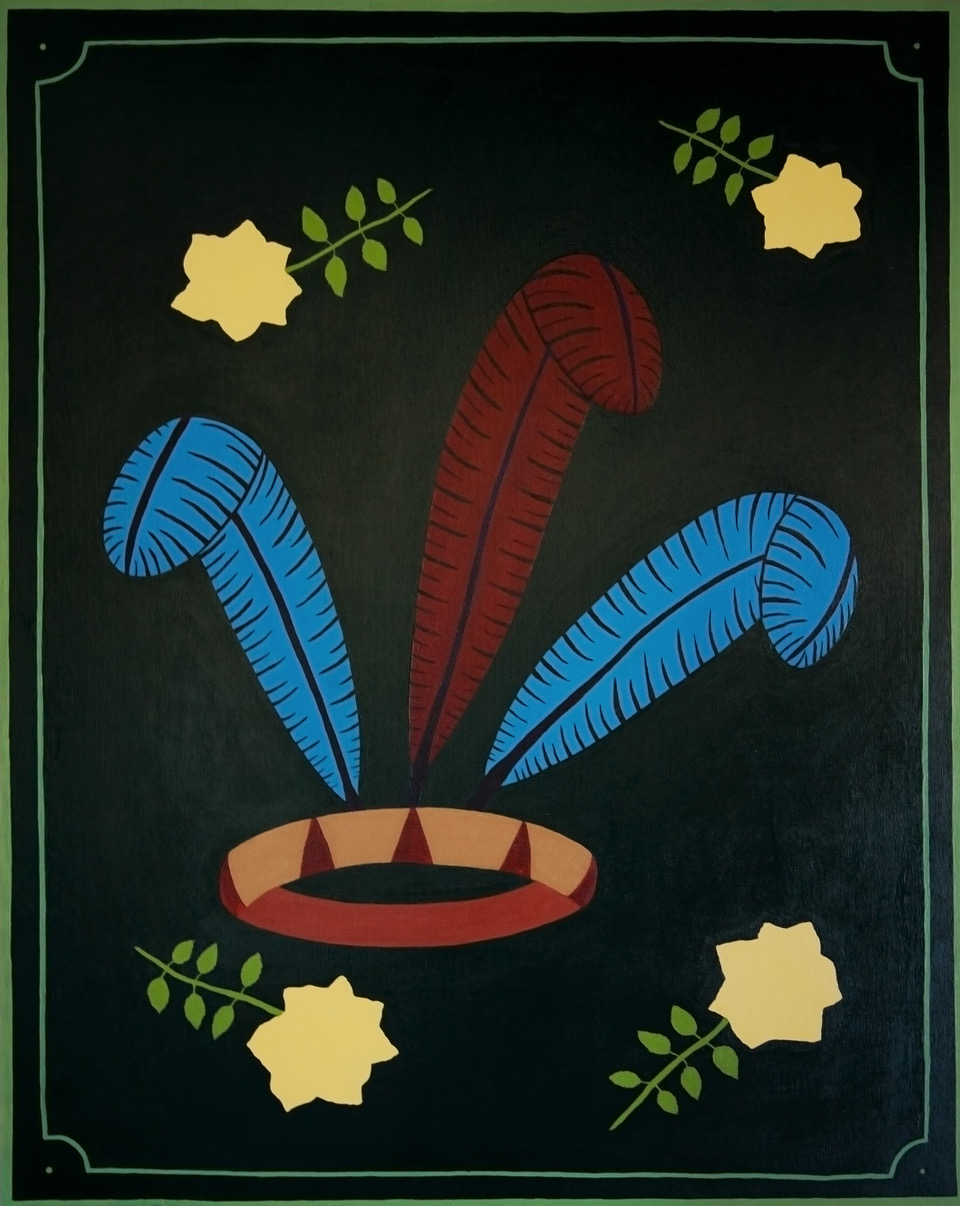 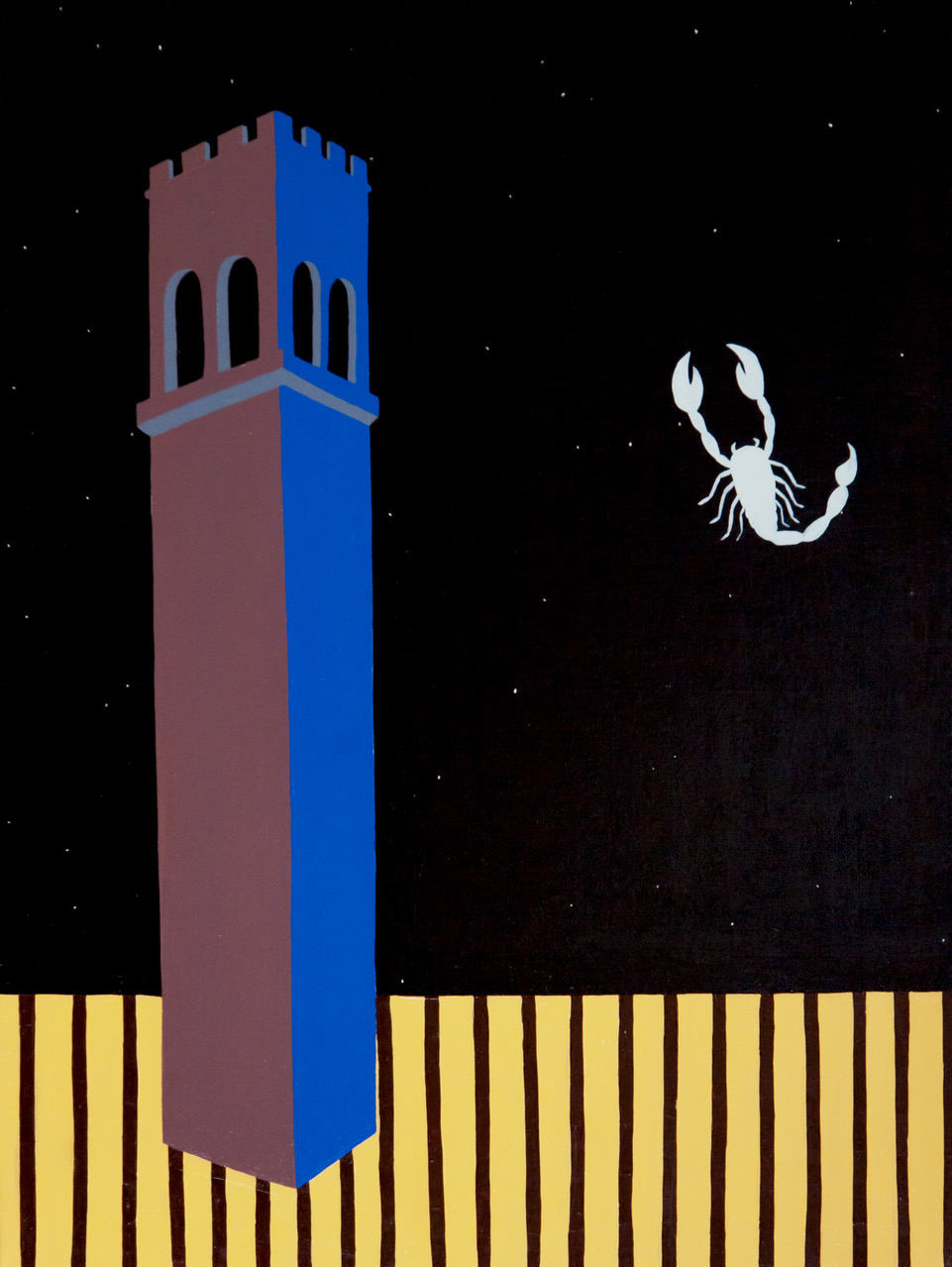 123Next
We use cookies to make sure you can have the best experience on our site. The navigation of this site involves the acceptance of their use.OkCookie Law